Further to the GSNL general objectives, the Kamchatka_Kuriles volcano Supersite has the following specific objectives:

1. To collect space-borne data for volcanoes in three priorities, first priority are highly active volcanoes subject also to geophysical monitoring, second priority are rapid response actions at those volcanoes undergoing dramatic changes (red flagged in alert), third priority are one-time measurements at all potentially active volcanoes of the Kamchatka/Kuriles Volcano Supersite (KKVS).
2. To stimulate scientific exchange, capacity building and technology transfer between scientists abroad and researchers at the Kamchatka Institute of Volcanology and Seismology.
3. To develop a strategy for volcano monitoring based on radar and optical data processing.
4. To develop an early warning system for volcanic unrest, also involving automatic processing workflows.
5. To set and integrate early-warning system coupling seismicity with deformation (Pleiades DEMs comparison, InSAR) and degassing from space-borne, and other data.
6. To improve the capability to track effusion/emission rates based on optic, radar and other aerial image products.
7. To generate high resolution hazards maps.
8. To develop new products and services based on collaboration within GSNL, for first responders, civil and scientific communities. 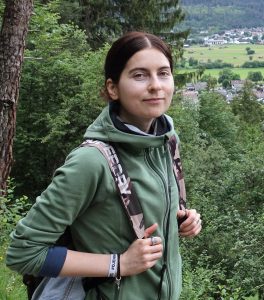 If you want to use any of the above data, we strongly encourage close collaboration with scientist at the Kamchatka Institute of Volcanology and Seismology (IVS) FEB RUS kscnet.ru/ivs/eng, as explained in our Data Policy 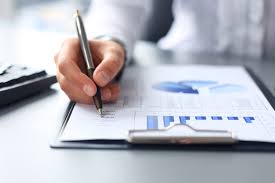 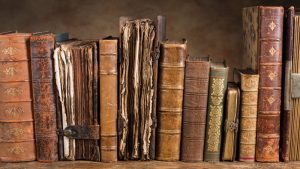